This site uses cookies for better user experience and usage statistics.
By continuing to access this site or clicking "I agree",you agree to our use of cookies in your browser.

Who am I? I'm Spiderman! 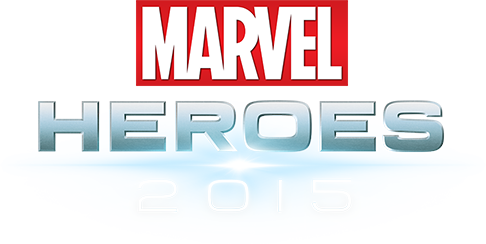 So I've been playing this Marvel Heroes in 2013 i think and was "ok" but kinda not running really well, and there were random hero drops that almost didn't happen... So I only played it for short while then forgot all about it. Few months ago, one of my friends was playing it a lot on Steam, so I thought ... well give it one more try. And there I am... giving it one more try for about 2 months now

Its great. I love the gameplay and love the loads of single player content that you can do. Sure zones repeat, but they are always randomly generated, and in most games you eventually don't care what mobs you kill as long as they give you what you need ... well here you just kill what you like and get what you need! Sure there's more challenging content with better stuff, but still most you can do solo, or you can party. And for the most enthusiastic, there are raids too

There's also a crafter and enchanter that you need to level up, by donating items, that can later enchant your gear, or even upgrade you endgame gear. All the gear ingame is sorted into different sets, with pre-defined randomly generated stats, so basically you always get the item, just the randomization on the stats is what drives you to repeat that and get a better roll.

Everything in game is reusable in some way, there is no "trash" in worse case, its auto-looted credits. Credits are used for crafting mostly and some vendor items. There are quite a few different currencies ingame, but most importantly you can buy all heroes and team-up's with just Eternity Splinters which drop on 6-8 min period, which translates into something like - while you level up one character to 60 you will get enough splinters for a new random hero.

All in all, it's a free to play game, so you can try it, see if you like the gameplay (since you'll be actually playing more then messing with stuff) and if not, better try something else

This work is licensed under a Creative Commons Attribution 3.0 Unported License.